YNY is a full-service public affairs firm that provides clients with the knowledge and strategies necessary to succeed in today’s complex public policy environment. We specialize in the practice areas of Land Use Consulting, Issues Lobbying, Budget Lobbying, Communications & Public Relations, and Grassroots Campaigns.

Joni A Yoswein is the Founder & CEO of Yoswein New York (YNY), a full-service lobbying, governmental affairs, and communications firm she founded in 1994. Joni is a former member of the New York State Assembly, having proudly served Brooklyn communities including Park Slope, Windsor Terrace, Kensington and Flatbush. During her nearly two decades in public service at senior levels of State and City government, she served as Chief of Staff to the Speaker of the NYS Assembly and was Director of Communications for the Assembly Majority. Joni also has served as Assistant Commissioner for the New York City Department of Aging prior to forming YNY. Joni has built one of New York’s premier boutique public affairs firms, representing a wide range of institutions, organizations and projects at both the State and City levels.
President

Jamie Van Bramer is recognized in the public affairs world for the innovative, multi-faceted and effective governmental relations and communications campaigns he has created over the past two decades at Yoswein New York. Prior to joining YNY in 1998, Jamie Van Bramer was a Senior Account Executive at Geto & deMilly public relations, where he was responsible for communications strategies for numerous national corporate and institutional clients. Previously, he was Chief of Staff and Press Secretary to Assemblyman and Bronx Democratic Leader Roberto Ramirez and has served on the staff of the Speaker of the New York City Council. He holds a Masters of the Arts degree in Public Relations and Public Policy from Boston University. He also helped coach his daughter’s ice hockey team to a state girls hockey championship in 2018.
Vice President

Jeffrey Denman came to YNY from Bank Street College of Education, where he served as a Change Management Assistant responsible for helping to establish their strategic plan. Prior to that he served in the New York State Assembly as a Legislative Assistant to Assembly Member Walter Mosley. During his time with the Assembly, he worked extensively with elected officials and community based organizations on housing policy and related issues. Jeffrey received a Master of the Arts in Public Policy from Stony Brook University.
Senior Account Executive

Brian Fargnoli is a public policy professional with over a decade in New York City and New York State government. Prior to joining YNY, he served as Deputy Director for Legislative Affairs at New York City Emergency Management and helped navigate the City through a number of emergencies, including coastal storms, snow storms, the COVID-19 pandemic, and numerous other incidents. He served as a Budget Analyst at the New York City Office of Management and Budget, and as Deputy Legislative Director to Assemblymember Robert K. Sweeney, Chair of the Assembly Committee on Environmental Conservation. He holds a Masters of Public Administration from the Rockefeller College at the University at Albany, SUNY.
Director of Operations

Lily Marrone joined YNY following a career in political campaigns. Prior to YNY, Lily worked for Governor Kathy Hochul’s 2022 campaign where she served as Political Coordinator. She was responsible for composing briefing documents to be shared with the Governor in preparation for future campaign events, managing campaign scheduling requests, and maintaining and tracking the status of endorsements. Prior to the Hochul campaign, Lily worked as a Field Director for the first female Mayor of Stamford, Connecticut. Having started in politics while in college with a fellowship on the Joe Biden 2020 Presidential campaignm, Lily received her Bachelor’s Degree in Political Science from the College of Charleston in South Carolina. 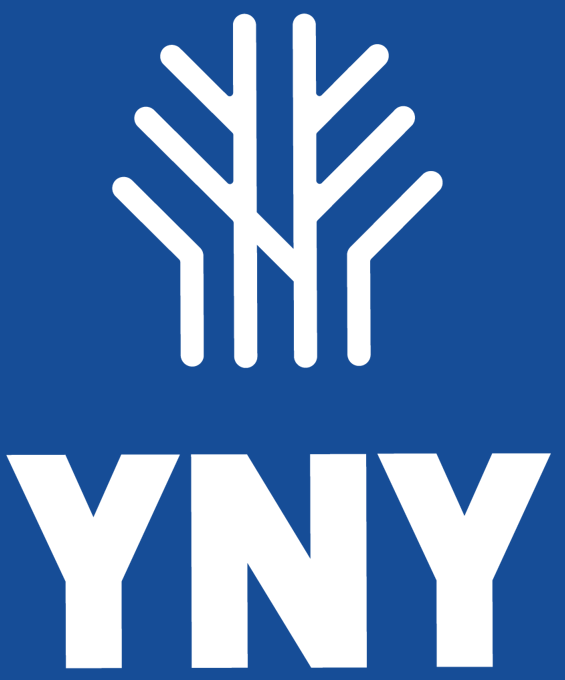